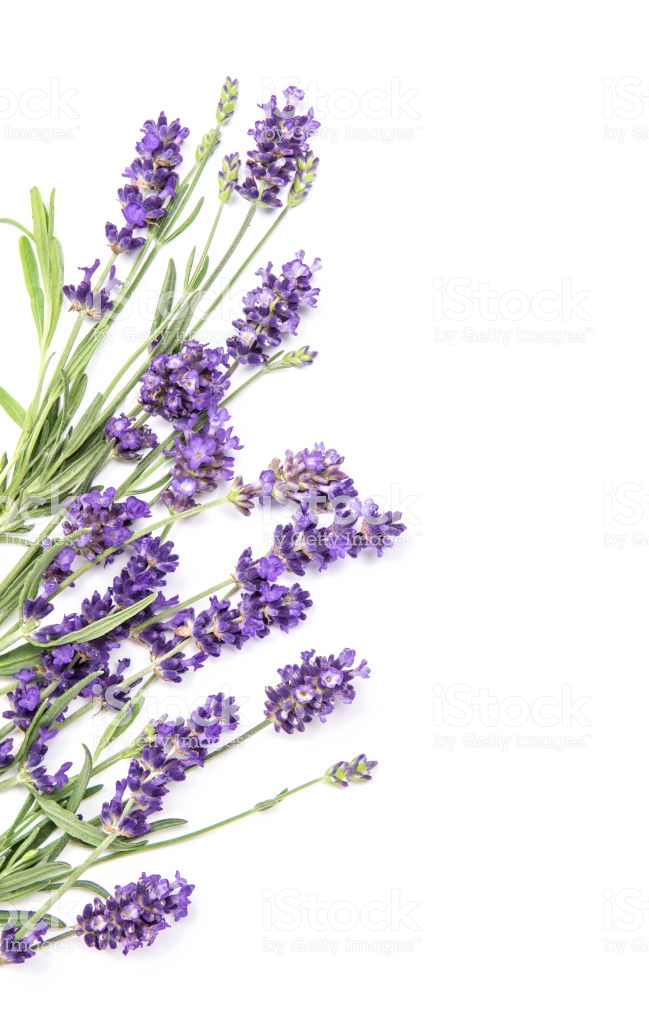 Many members may have joined NZLGA originally to grow lavender solely for oil production and subsequently found that there are many other uses to which this versatile plant can be put.

The lavenders that produce oil belong to the Section Lavandula (formerly Section Spica) group of lavenders. The fragrant flower spikes can be used in a variety of ways ranging from cut flowers, soap, shampoo and candle making, through to the well known lavender oil production. Only some lavenders in this group are suitable for culinary purposes.

The heads are distinguished by the colour of the flowers on the spike, length of spike and time of flowering. Branching of stem, leaf shape, colour and size of bush, etc, are also important. Bush size also varies greatly.

If tested for oil, each cultivar would have its own characteristic oil composition pattern as well, but the majority of plants would prove unsuitable. The best oil producing plants are therefore confined to a few cultivars within this group.

Lavandula angustifolia growing wild in its natural habitat in the Pyrenees in France displays natural variation through hybridization. Such crosses can also occur between L. angustifolia plants in cultivation and selected seedlings deemed worthwhile garden plants are named and released onto the worldwide market. Hence we have a number of L. angustifolia cultivars.

A general description of L. angustifolia would be of a medium sized plant (50-60cm) with foliage that is Grey-green when young maturing to grey over the season. The flowers on the spike are blue. The spikes, themselves are of average length on medium length stems. Fertile bracts are usually broad and bracteoles are generally shorter than those seen in lavandins and in fact, may be absent in a fully flowering head. Leaves are linear in shape and have entire margins. The fragrance of the spikes is sweet compared to L. latifolia. It can generally be used for fragrant and culinary purposes and for cut flowers and oil production. It starts flowering late November/early December

Lavandula lanata (Woolly Lavender)
A particularly beautiful plant with silver-grey foliage specifically used for its ornamental potential. Even so, it is rarely seen in gardens because it has a tendency to be difficult to propagate and is very intolerant of wet roots, humidity, transplanting and very hard frosts. However once a mature specimen is seen, it is not forgotten. A large growing plant (at least 80cm) with grey-green flowering stems with spikes composed of deep purple flowers against a grey background. The silver-grey leaves are linear in shape with entire margins. Flowerheads are too camphoraceous to use for fragrant purposes but occasionally they are cut and used fresh in flower arrangements. It is often a late flowerer waiting until January to open . Native to Spain.

Lavandula latifolia (Spike Lavender)
This is the plant from which “spike oil” is made. The flowerheads have a very strong scent and will certainly clear the sinuses if sniffed too long and probably give you a headache as well. A spectacular plant when flowering with multiple, long branched stems and light blue flowerheads. The bush itself is not large but with flowering stems reaches over 1m in height. Flowers are blue, set against a background of greyish-green calyces. Fertile bracts are narrow and long and bracteoles also narrow, long and plentiful. The leaves are greenish-grey and spathulate in shape with entire margins. Flowering commences late January/early February and continues until the first frost cuts it down. The plant dislikes humidity and hard frosts and generally does not live long. It can be temperamental to propagate as there is little propagation material available so consequently it is not commonly seen in gardens. The other problem is that it is often sold as seed grown plants by those who have never seen what the true plant looks like and these seed grown plants could be anything.

In its natural habitat, L. angustifolia grows above 1000m and L. latifolia much lower.

Occasionally, L. angustifolia is found at lower altitudes and the seedlings produced from its union with L. latifolia produces L. x intermedia cultivars or lavandins. They are much larger plants in flower than L. angustifolia cultivars and branching of flowering stems is common. The hybridisation of the two plants does, however, produce sterility in its offspring. Flower colour varies from white and pale blue through to dark blue. An example is the well known L. x intermedia ‘Grosso’.

Lavandula x intermedia (Grosso)
'Grosso’ is perhaps the best known of the oil producing plants grown in the world today and certainly the most widely grown plant for oil.

The flowering stems (peduncles) are long and often branched, not unlike a three pronged spear. The flowerheads or spikes are wedge shaped whorls of many individual flowers pressed closely together forming a very compact, solid looking head. If measured against spikes from lavenders it has considerably more flowers per head. Bracteoles are not as long or perhaps as pronounced as those on other lavandins but are nevertheless present.

‘Grosso’ originated in France where earlier in the century the fungal disease called yellow decline severely affected the crops of lavandin that were being grown at the time. Because of this, resistant cultivars were sought and ‘Grosso’ happened to be one of these and in fact has dominated from mid 1975 onward. Three quarters of the lavender growing area in France is planted in ‘Grosso’.

With violet calyces and softer purple corollas, the spikes of ‘Grosso’ are quite dark in colour compared to most other lavandin cultivars, making it suitable as a cut flower since it holds its colour well. The longer stems also aid with ease of cutting and are often requested by florists for use in taller floral work. The side branches can be stripped off at time of flowering or retained as the market wishes. The extra flowerheads will yield a higher number of stripped flowers for those whose interest is the loose flower market or dried loose products such as pot pourri etc.

The branched stems are also one of the secrets to its success as an oil plant, since there are over three times the number of calyces on one stem (as compared to a lavender), a very important factor for the yield of oil. In France, oil yields of up to 10 times more than lavender have been reported. This is providing your plant does yield a good percentage of oil per volume fresh or dried weight. ‘Grosso’ is generally a good yielder depending on the conditions, but other cultivars, even though they may produce many spikes, may not in fact release much oil. When harvesting for distillation no more than 150mm should be cut with the flower spikes because the oil quality of the stem is inferior to that produced from the calyces. Of course this is not always practical when there are thousands to process.

Whatever method is used for cutting, the longer stems of the lavandin make it easier to cut than many of the L. angustifolia cultivars. This factor coupled with its high oil yield, make ‘Grosso’ a very popular plant to grow.

Possibly one of its only drawbacks is its slow rate of growth compared to other lavandin cultivars and although easy enough to propagate, can sometimes cause problems growing on. Once established, though, it eventually forms a well rounded compact bush with greenish-grey foliage and masses of spikes. The bushes never grow as large as some other lavandins.

Its uses are many and varied. Although mostly used for its oil qualities or cut flower potential, it is equally at home en masse as a display plant or simply shown to advantage in the ornamental border. It is not used for culinary purposes.

When planting out, allow 75cm to 1m between plants to allow for their ultimate width. Heights of mature plants in flower are between 80cm and 1m.

Please confirm you want to remove all the items in your cart.

Please Login or Order as a New Customer

When you've finished you'll have the option to create a password which will allow you to save your details and make your future purchases even faster.

Are you sure you want to log out of the site?

Thank you, your message has been sent successfully.